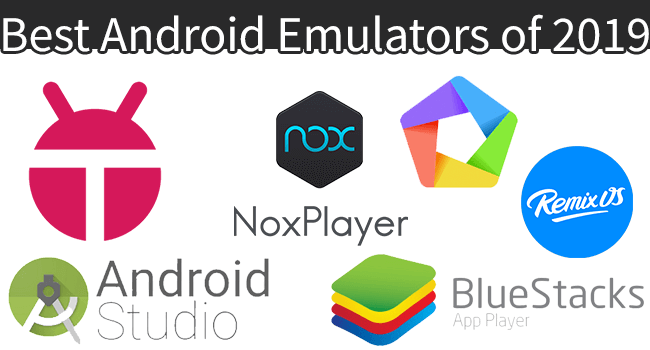 If you have been searching for the Best Android Emulators for PC in 2020 then you have come to the right place. This post covers the most demanded Android Emulator(s) with amazing features you have ever thought about.

Almost every Android App Developer(s) tries their beta app in Android Emulator because installing Beta apps on their personal phone is not a good idea. Moreover, You can also check lots of other apps and games before using OR uploading to Google Play Store.

At this age, almost every person has a mobile phone. But still, such users also exist in this world, who hasn’t an Android smartphone and they can’t be able to facilitate such android facilities. So, if you are one of them, then don’t worry you can enjoy all those facilities using the Android system on your pc using the best emulator on your windows.

There are many emulators available on the internet but we only discussed Top Best Android Emulators in 2020 for PC / Windows 10. So, you could enjoy the whole android experience on your Desktop Personal Computer.

We have listed the most demanded emulators in this article (Best Android Emulators for PC in 2020 – Emulator Android 2020) with a smooth-running experience for you. We personally tested the below software on Windows 10, and it works perfect on our end.

Best Android Emulators for Windows 10 in 2020

So, if you are an Android programmer and want to test your beta app before publishing it to Google Play Store then you must use one of the below lists of emulators.

Nox Emulator (also known as Nox Player) is a perfect Android emulator to run apk apps OR play apk games on your PC. Nox player 6 supports script recording, keyboards, gamepads, and others. Nox 6 is completely free to download and can be used without any hidden charges.

By using Nox, you can easily use your favorite Android game on your Windows PC for free. Nox Player comes with a cutting-edge engine that brings you a smoother gameplay experience that will surely surpass your whole mobile phone. In simple words, it is the perfect Android emulator to play any type of apk mobile games on PC.

Why use Nox Player?

BlueStacks App Player is a comprehensive tool which is allowing you to run your most favorite mobile apps & games in full-screen resolution in PC or Mac. BlueStacks helps you to take your gameplay to the next level. It is very easy to configure on your pc. It continuously delivers the pure fastest gaming experience having the widest range of advanced options.

Blue Stacks is not just an Android Emulator, but it is the best Android Gaming Platform on the Earth that facilitates your great gaming experience. Join the Blue Stacks community which has over 300 million users. Stacks comes with Android N which provides the widest range of enhanced compatibility to run all of your ultra-graphic, ultra-performance mobile games on PC.

Why use BlueStacks App Player? 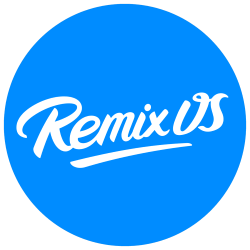 In list [Best Android Emulators 2019], We have put Remix OS Player to the third number as it is the most demanded and well known Android Emulator that allows you to play multiple games at the same time. RemixOs Player comes with Android Marshmallow which is not an updated version of android but also it is not a too old version.

The games were beautifully arranged in different categories, and the checkboxes we could use to select the ones we liked were available. The software gave us the easiest option to activate Google Play once, we clicked the “Finish” button.

Why use Remix OS Player? 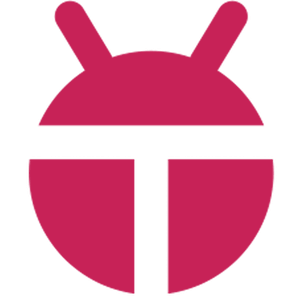 KOPLAYER is also the best alternative Android Emulator that helps you to tun all Android games and apps smoothly in your Windows operating systems.

It has been built on x86 Architecture and it supports extremely advanced features such as run faster, OpenGL & hardware acceleration, more stability, and 100% best compatibility than other Android Emulators.

The KOPLAYER Android Emulator for pc is free and it also supports video recording, multiple accounts, microphone and camera, joypad & keyboard. Moreover, it comes with an internal integrated Google Play store to compatible with all the most rated apps.

Why us Ko Player?

As you know that the whole Android System is programmed and designed by Google. So, Android Studio is the product of Google (The Web Giant). Android Studio for Windows has been developed for Android Developers who have published their apk games and apk apps on PlayStore. It’s the latest version is 3.4.1 that includes a wide variety of new stunning features and improvements.

Android Studio is one of the fastest PC Emulator that provides for building amazing apps for almost every type of Android smartphones. AndroidStudio is purely built on JetBrains IntelliJ IDEA software and it is only for Android Development. It is available to download for Windows, Mac, and Linux systems.

Why use Android Studio? 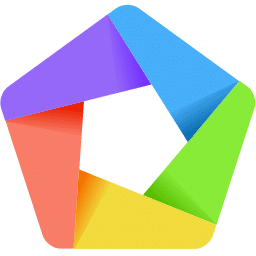 MEmu Play Android Emulator is specialized in running video games. By using MEmu Android Player, you can easily install your favorite Android games, thus you have to simply click on the APK button on the right side of the interface, then select the APK of the game you want to install on your device and wait.

MEmuEmulator is licensed as freeware for Windows operating system. It is in the virtualization category and is also available to all software users as a free download.

Why use MEmu Play?

As we already discussed several best-performed emulators in this list (Best Android Emulators for PC in 2020), but you can also try this as LeapDroid stresses speed and offers immense options for customizing it. LeapDroid Player is a good emulator that smoothly runs a virtual machine in the background, as same as like most of its competitors. However, LeapDroid also sacrifices additional features so that your desire apps can run smoothly, even if their graphics processing is more demanding.

On top of Bliss’s GSI/Treble builds works on most treble compatible devices such as Android Pie+ And their x86 variant is made to work with the Linux kernel, and it also supports booting with MBR/UEFI type bootloaders. BlissOS comes in a few variants. 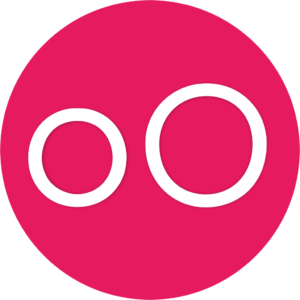 Genymotion is an easy-to-use professional Android emulator which has been specifically designed to help app and apk game developers to test their products within a 100% safe and virtual environment.

Overall, Genymotion works really well on Windows, but if you have a powerful PC with a high-performance processor and GPU then it is the cherry on the cake for you. Eventually, Genymotion is suited for gaming and product testing, and developers will surely appreciate the available plugins and tools for this emulator, such as the Android Debug Bridge (ADB), etc.

This is the detailed article for Top Best Android Emulators for PC in 2020. We have tested lots of Emulator Android for 2020 and found those android players best of all. These are the android emulators for low-end pc, that’s mean you can even run on your low budget pc. If you have any other play that defeats these emulators then do not hesitate to guide us.

How to Show Battery Percentage on Android Phone: All Methods